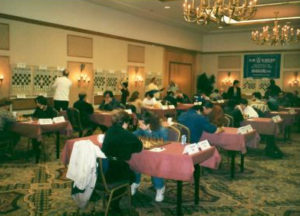 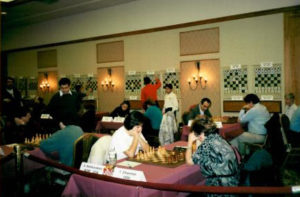 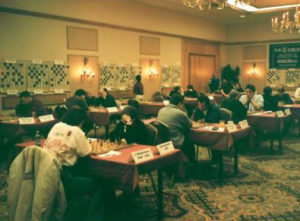 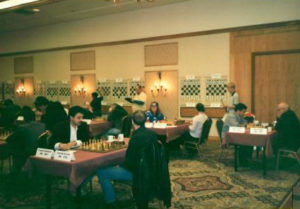 From November 1 – 19, 1998, Denver hosted the 1998 U.S. Championships at the Double Tree hotel on Quebec Street, across from the old Stapleton Airport. Denver beat out New York City and Hawaii to host the event. The 1998 U.S. Senior Championship was held at the same time.

To see the article I wrote for the January 1999 Colorado Chess Informant, click here.

My editor at the Rocky Mountain News saved me part of the back page of the paper every day during the tournament to write about the event. I was a like a real reporter, emailing in my column each night with a 10:00 p.m. deadline – quite a change from my monthly Chess Column in the paper. Below are some of those columns and pictures of some of the players in the tournament. 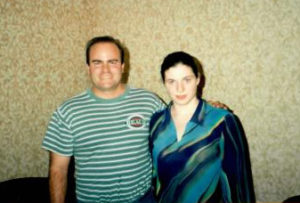 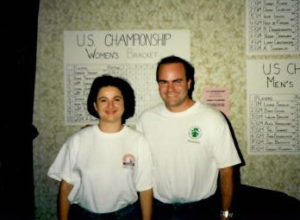 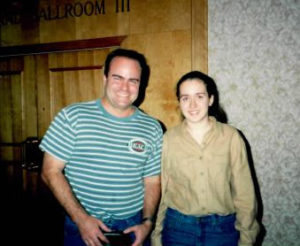 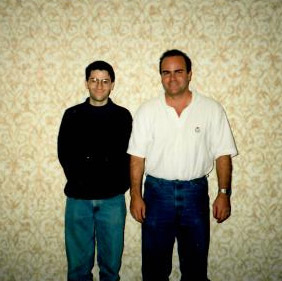 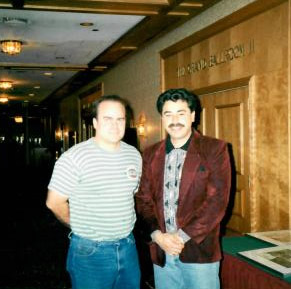 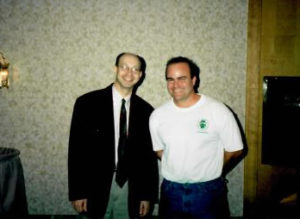 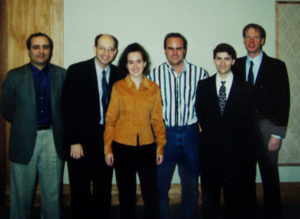 Irina & I with Semi-finalists 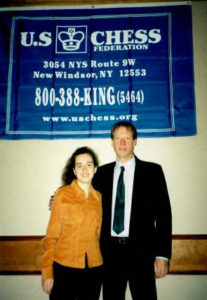 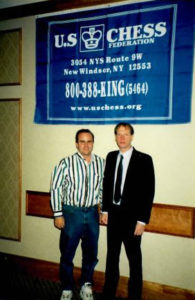 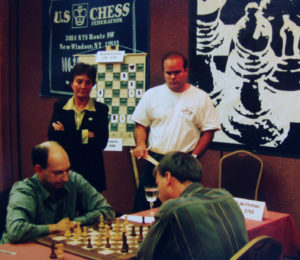 Finals Game 1 – Carol Jarecki and I watching Joel and Nick 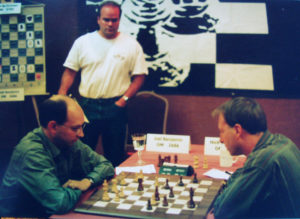 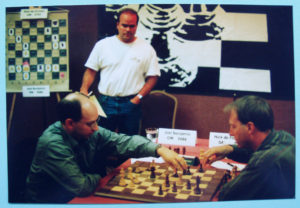 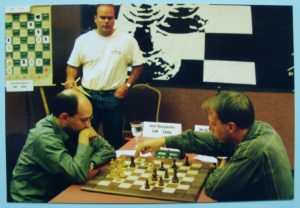 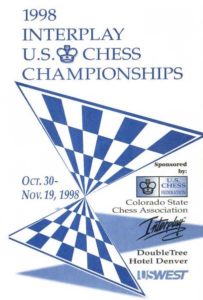 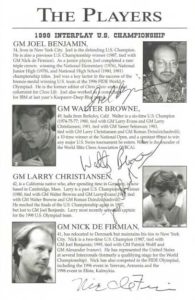 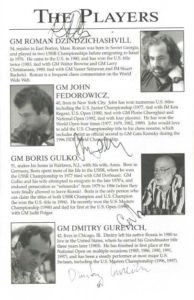 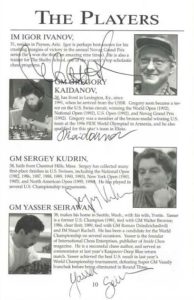 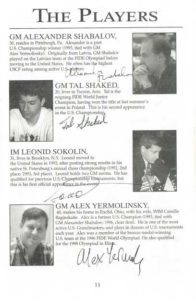 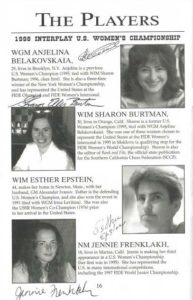 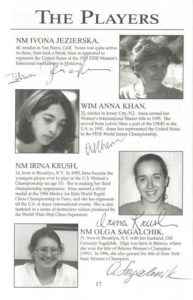 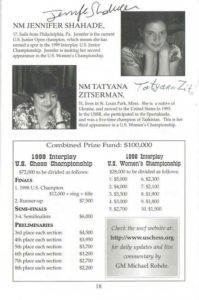 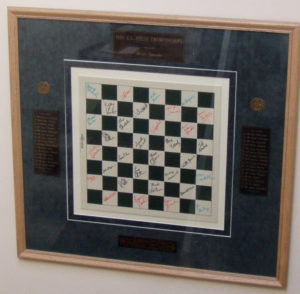 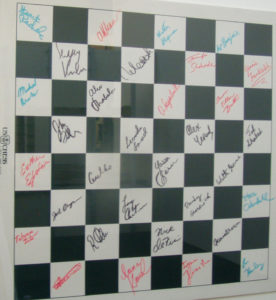